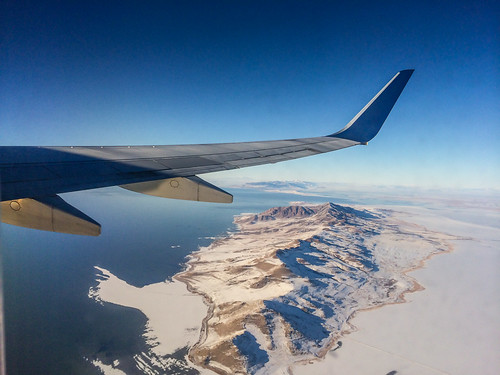 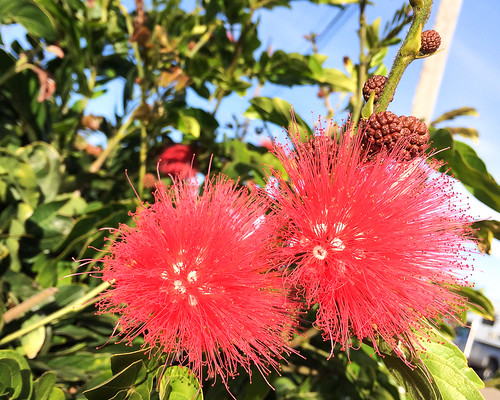 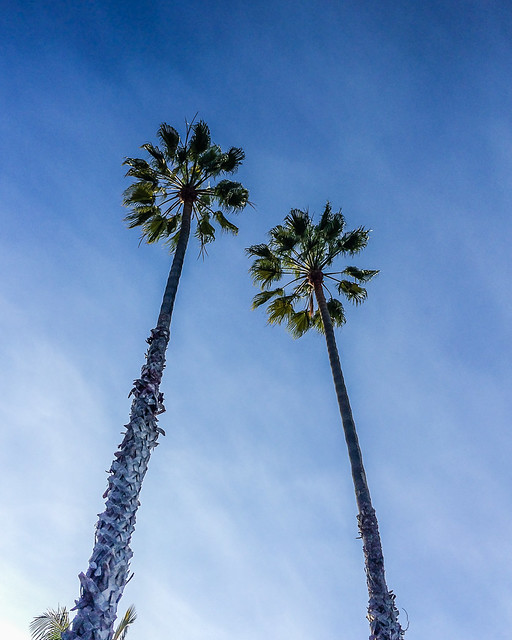 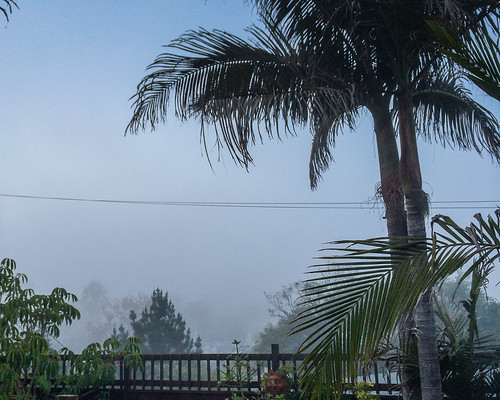 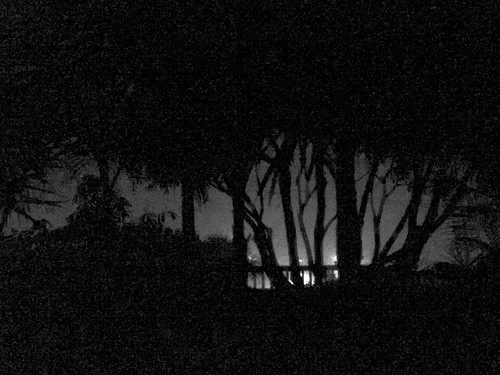 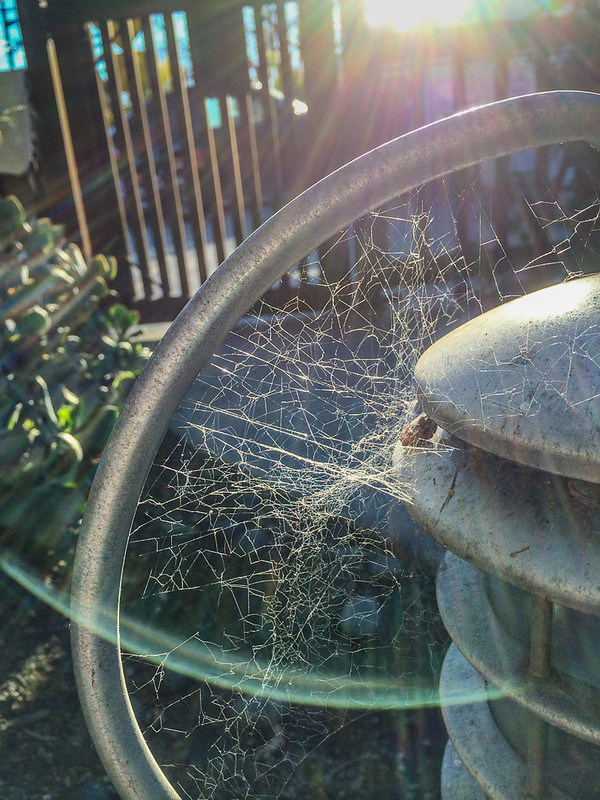 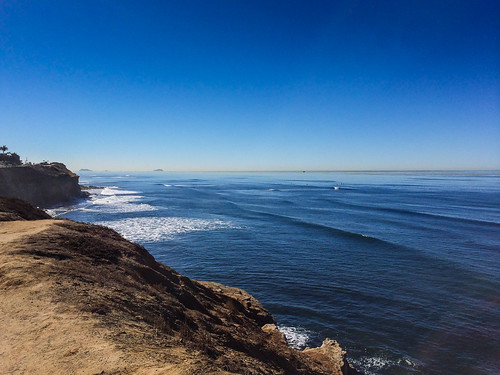 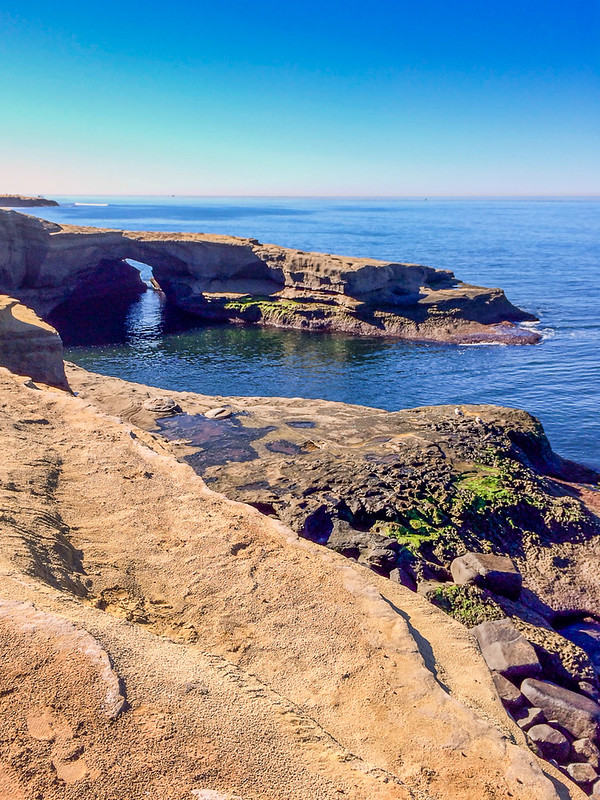 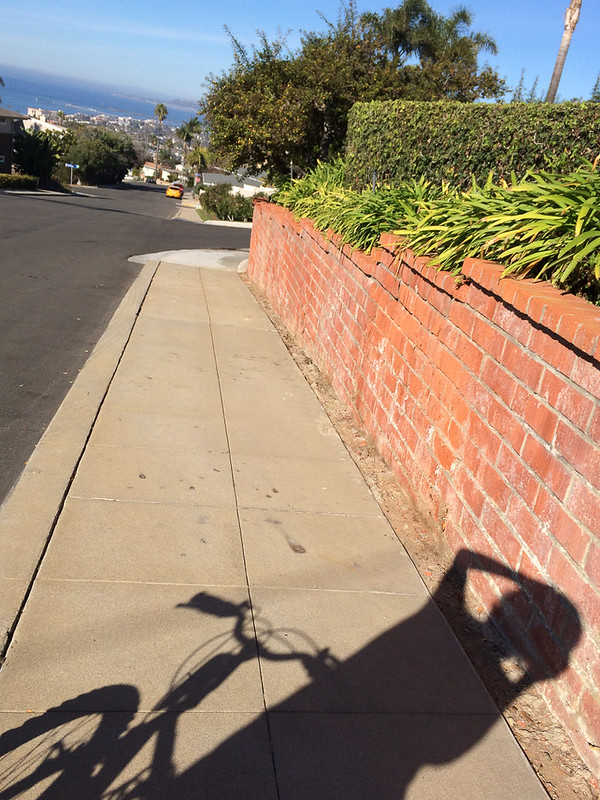 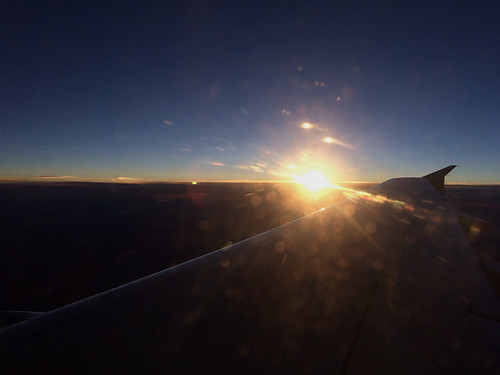 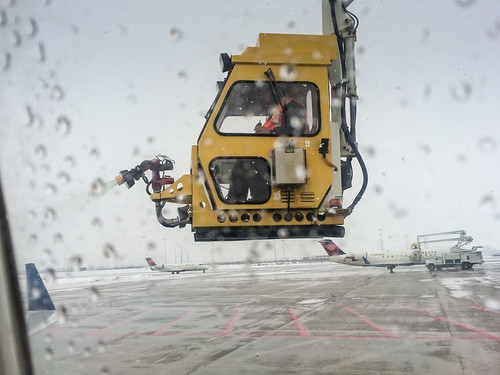 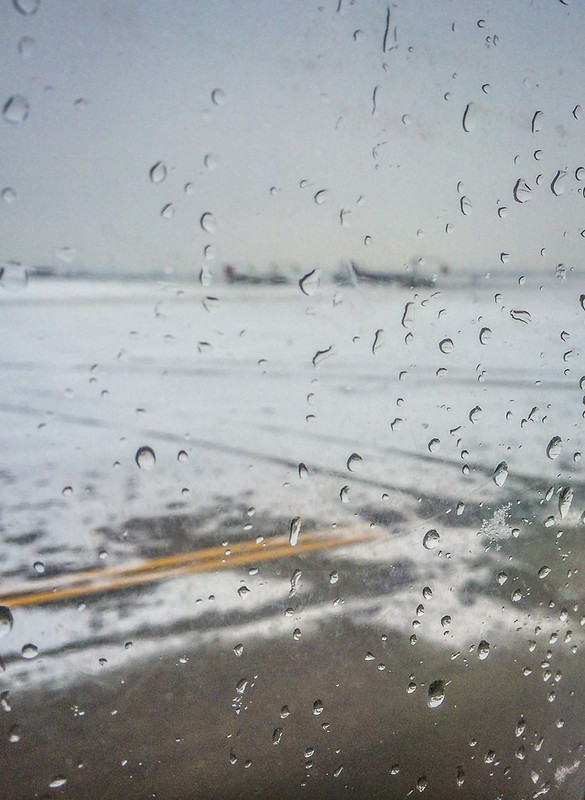 They say the best camera is the one you have with you. For me, that is my iPhone camera. I’ve gotten some amazing shots with it, and I’ve also produced some real duds. But without it, I’d have not captured one of those shots. For that reason, I always want to have the best camera app and know how best to get a good shot. I like Camera+, but there are many other worthy camera apps, and the one that comes with the phone is fine, too.

This video was produced by B&H Photo and includes some very good and practical tips for those of you who want to do more than take a picture of where you parked your car so you can find it after Christmas shopping.